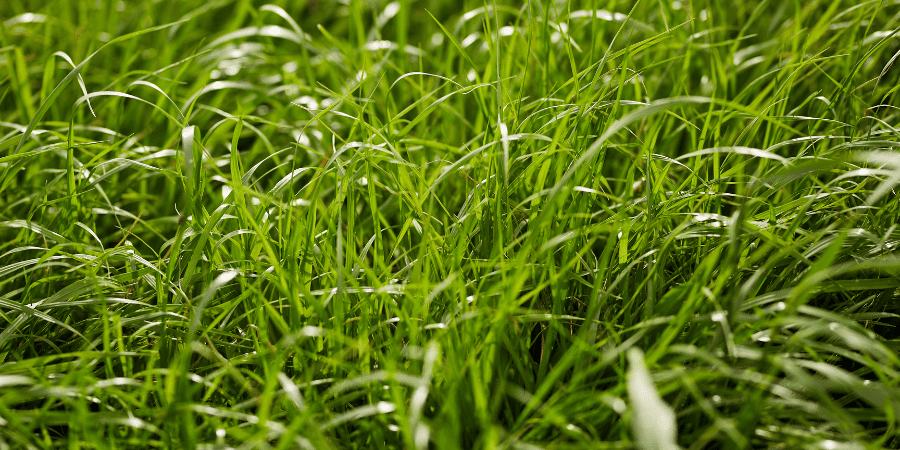 Farming can be a stressful endeavour at times, so anything that can reduce those stress levels are often welcomed with open arms.

This cool-season perennial grass is a low-maintenance, high-yielding crop that is ideal for seed production in many parts of Western Canada.

The Benefits of Tall Fescue

Doug Senko, a Seed Production Specialist with BrettYoung, says one of the best attributes of tall fescue is that it’s a three-year crop. That means that once it’s seeded and established, a grower can enjoy three growing seasons without needing to reseed.

“Once you seed it and it establishes the following year, you essentially don’t have to seed that particular piece of land for three years,” Senko says. “That helps take some stress off during seeding season.”

Tall fescue can also help to make harvest season a little less stressful, Senko explains. It’s an early-maturing crop and you can begin combining it in early August when the weather is generally favourable. Most conventional crops don’t reach their maturity date until sometime in September.

“With tall fescue you can start your harvest window earlier. You get some fields combined and it just helps make the process a lot easier,” he adds.

Mike Isaac, a grower out of Carrot River, SK, agrees. “We have grown tall fescue since 2017,” he says, “the obvious benefit of a perennial crop is the relief of some pressure in seeding. It also spreads out our harvest.”

Another benefit to growing tall fescue is that it promotes good soil health. Its extensive root system helps water infiltrate the soil, which can be helpful in areas where soil compaction is starting to become an issue.

Senko says tall fescue can be a great choice on mixed use farms where there are cattle. Once it’s been swathed and the seed has been separated from the stalk, the stalk can then be baled up and used for feed on that farm or sold to another farm to provide added revenue.

While tall fescue can be grown in most parts of Western Canada, according to Senko, it grows extremely well in northeast Saskatchewan, northern Manitoba, and Alberta. For seed production, it tends to perform best in areas that receive regular moisture and less favourably in semi-arid regions. It’s also a great option for areas that receive heavy rainfalls that can drown out many other types of crops.

“It would be a great crop for wet years,” says Jason Martens of Martens Farms, SK “growing tall fescue has spread my workload, been lower yield, higher value, improved the soil and is a lower input crop.”

Senko says there are a couple of factors you should consider before planting tall fescue.

Senko also recommends that tall fescue be grown with a cover crop. A cereal or LibertyLink® canola typically works best.

Growing tall fescue for seed production doesn’t require a major, upfront investment aside from the initial cost of the seed. Senko says you can generally use the equipment you already have on hand and don’t need any specialized machines.

He also points out that tall fescue doesn’t typically have to deal with insect or disease pressure. The upside to that, he says, is that you save time and money on insecticide and herbicide applications.

Because it’s a perennial, tall fescue can in theory continue to grow for many years. However, Senko recommends removing it from a field after three continuous years of seed production as most of the seed yield has been realized and it minimizes weed pressure.

The bottom line when it comes to tall fescue seed production, Senko says, is just that—the bottom line. Tall fescue can produce an average of 600 to 800 pounds per acre and historically its seed price has hovered around 75 cents a pound. And that’s nothing to stress about.