Perennial ryegrass is a short-lived perennial grass with a shallow fibrous root system. It is a low growing bunch type grass with short leafless stems. Perennial ryegrass is one of the most widely used grass species in the world. The main uses are for overseeding on golf courses in the southern United States, and in turfgrass mixes around the world. Managed as a biennial crop, it is seeded one year and harvested the next, resulting in one year of seed production. It is typically under-seeded with wheat, oats or barley.

Perennial ryegrass responds well to moisture and nitrogen. It is adapted to different soil types, ranging from light textured sandy soils to heavy clay soils. The field must be free of residual herbicides such as Edge, Treflan and others. It is important to review the herbicide history of the field before planting. As well, a field that has had glyphosate applications and is clean of quackgrass is essential.

Perennial ryegrass must be swathed, usually in late July to early August. It is earlier than most crops so it can help split up the harvest. Harvesting usually takes place about seven days after cutting depending on weather. Dry is 11%, but ryegrass can be harvested at 14% or 15% and dried in an aeration bin. Heat cannot be used as it can affect germination.

Perennial ryegrass yields in Manitoba and Saskatchewan have ranged from 600 to over 1,600 lbs/acre net clean seed, with a five-year average of 800 lbs.

10%-11% moisture is dry however must aerate to avoid sweating

Can harvest as high as 15% moisture and air down 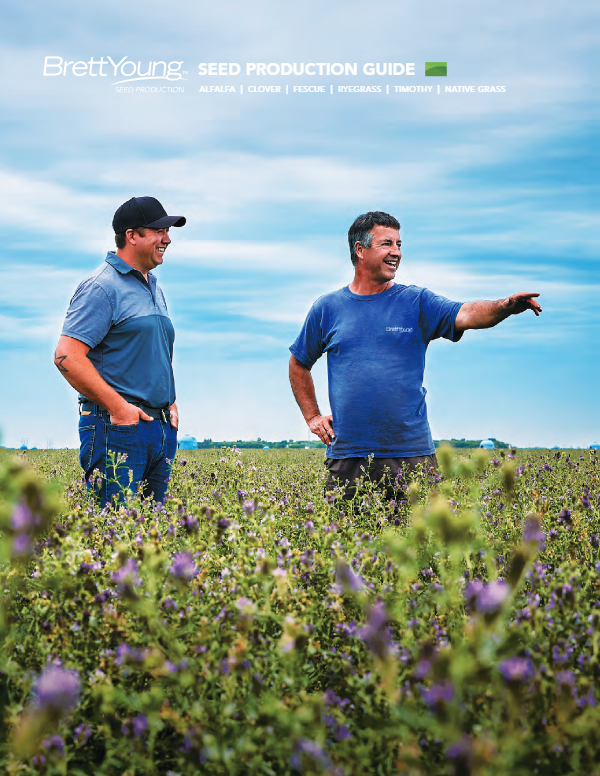 Download our Seed Production Guide for more information on forage and turf species we routinely contract. 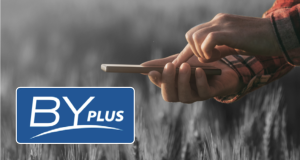 From scouting and selection of production fields, fertility programs, pest management and growth regulator recommendations to swathing, harvest timing and cover crop management, a dedicated Seed Production Specialist is with you every step of the way to help maximize returns.