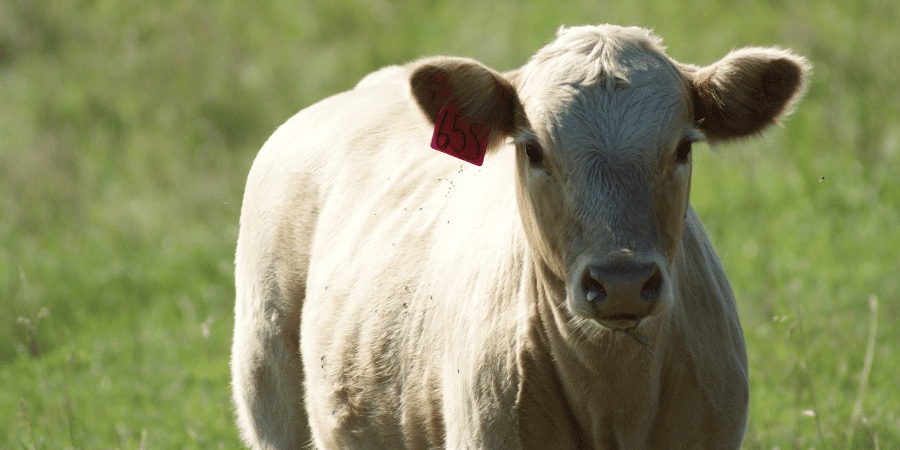 With the University of Saskatchewan’s Bill Biligetu

You’ve heard that Rome wasn’t built in a day, but what you may not know is that the same is true of breeding new forage varieties—just ask Bill Biligetu, Associate Professor with the University of Saskatchewan’s Department of Plant Sciences and lead on USask’s Crop Development Centre (CDC) forage crop breeding program.

Biligetu says researchers have to set their sights on what growers will require down the road every time they develop new forage products. A task made more difficult by the fact that those efforts generally require considerable time.

Biligetu says researchers have to consider a number of different factors when developing a new forage product. That includes how it will germinate in trying soil conditions like high salinity, what kind of seed yield it will produce and what kind of disease resistance it requires.

“The first thing we really want to decide, is what kind of forage product we want after 10 years because that is the minimum amount of time it requires to develop a new forage variety,” Biligetu explains, adding that some varieties, such as Knowles hybrid bromegrass, have taken as long as 30 years to develop and commercialize. “It’s a long time. But that time investment is so important. It’s really worthwhile in the long run.”

The forage breeding program at USask has a long history, which dates all the way back to 1922, and has enjoyed considerable success in the intervening years. Nearly all Canadian bromegrass, crested wheatgrass and intermediate wheatgrass varieties were developed by researchers working with the program.

That success has allowed Crop Development Centre (CDC) researchers to expand the focus of their work with forage crops in recent years. That includes developing drought and salt tolerant varieties, which have become a major concern in many parts of Western Canada.

USask also has several other promising forage varieties currently in development. Through close cooperation with the Beef Cattle Research Council (BRCR), progress is being made on a new hybrid green wheatgrass that has demonstrated excellent resistance to soil salinity in both lab and field trials. Another variety in development that has shown promising results to date is a Timothy grass, which trials have shown to produce higher forage yield, better seed yield and taller stands. The program has also begun work on a new sainfoin variety that aims to deliver improved winter hardiness and the increased persistence required when used for animal grazing.

Once these new varieties have been open pollinated in isolated growth conditions in greenhouses, they are then tested at select field sites and eventually in producers’ fields before being commercialized. In the case of USask’s research efforts, the germplasm used to create these new varieties comes from a number of different collaborators and plant gene banks both here in Canada and across the globe.

The Importance of Forage Breeding

Biligetu says forage breeding efforts by the CDC and researchers in other parts of the Prairies are critically important.

The beef industry is a huge part of the economy of Western Canada and needs access to healthy forage crops for it to continue to be productive. Perennial forages also help to improve soil health because they don’t disturb soils much and reduce greenhouse gasses through sequestering carbon-.

Perhaps most important, though, is the fact forage crops face some unique environmental challenges in Western Canada that often aren’t considered as part of research efforts outside the Prairies. The growing season is much shorter here than in many other locations and its home to some unique soil types that aren’t found in other places.

And did we mention the cold? Our long, cold winters can be extremely harsh on some forage varieties, something Biligetu and his research collages at USask are well aware of.

“Perennial forages’ winter survival is the key,” Biligetu says. “Many varieties coming from other parts of the world really fail in terms of their winter survival. They may survive the first winter, but they’ll probably be killed during the second one.”

Great forage varieties are a point of pride here at BrettYoung. We work with research facilities like those at USask to make sure that the forage varieties we are producing are made to handle the tough conditions that forage growers encounter year after year.

We start with great breeding and then follow it up with strict quality control to ensure the varietal integrity of the forage seed. We test for purity and germination in-house, and the highest quality seed receives a traceability record.

We put in all of this work so that when you receive a bag of forage seed you can plant it with peace of mind.

To learn more about the Western Canada-ready forage varieties we have available today, contact your BrettYoung Regional Account Manager.